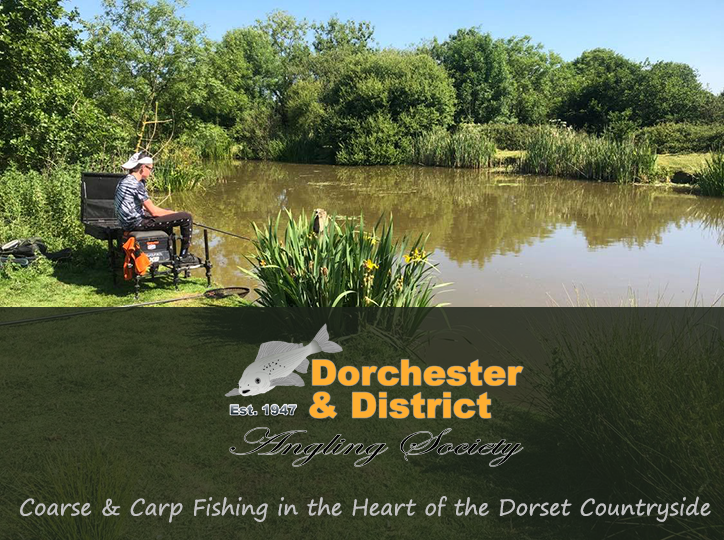 In his own words....... Thought you might be interested in this. I haven’t managed to get down to the River this season until this morning. As you probably know the river at Wool is running very fast and the banks are pretty flooded but I thought I would try before it closes. I fished in the eddy pool just upstream of where the meander collapsed last year to the West of the manor house. Because of the flow I was fishing on the bottom first with some sweetcorn then switched to dead maggot. Nothing happening for about an hour then a slow tug and to my surprise a decent bream appeared. I weighed it as you can see in the video ( link below) at 7.8 lb. Checked the net after and it weighed 0.79 lb so I reckon it was a pretty genuine 7 lb fish. No grayling but a nice surprise catch anyway. https://vimeo.com/154999388