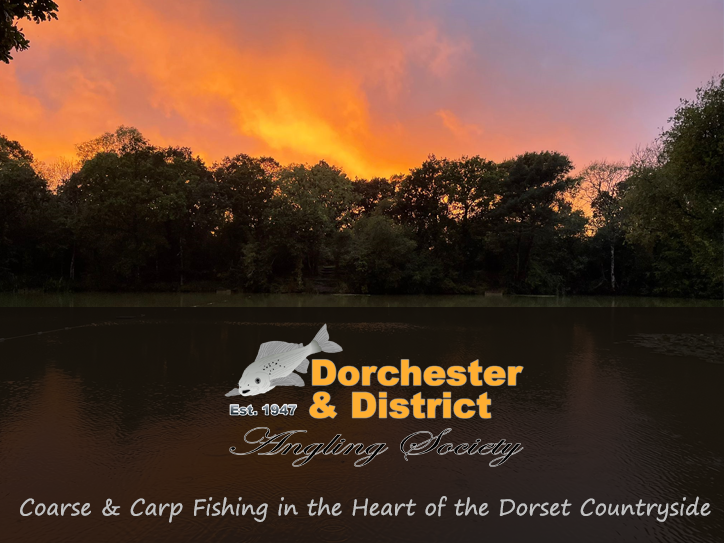 The final of the DDAS -  'CCMoores Bait' sponsored carp comp' held at Luckfield Lake last week was won by Andy Tattersall from Peg 3 with just 2 fish during the 18 match.
The combined weight at 17lb was enough to beat 2nd placed, Paul 'Whisky' Haigh in peg 1 who managed 1 fish for 14lb & Paul Burridge in Pag 3 who lost a couple of good fish.
The 3 guys took a share of the £360 worth of CCMoores Boilies, dips & pop-ups as well as each of them winning a nice waterproof hoodie with the club logo embriodered on it for winning their heat previously>
Not the best time of year to hold this sort of event at Luckfield as it is renowned for not producing the goods during the warmer months.  We live & learn...but will look at doing something similar again next year.